The impact of extreme droughts is increasing. Worldwide approximately 55 million people suffer from its consequences year after year. Overall, even 40 % of the world population (about 3.2 billion people) are affected by water scarcity in various ways. It is to be expected that droughts will cause up to 700 million people to flee by 2030. To raise public awareness for the international efforts to fight desertification and droughts, the World Day is commemorated each year on June 17. It was inaugurated in 1994 in addition to the UN Convention to Combat Desertification. Its objective is preventing desertification and land degradation as well as reducing the impact of droughts on jeopardized population groups. 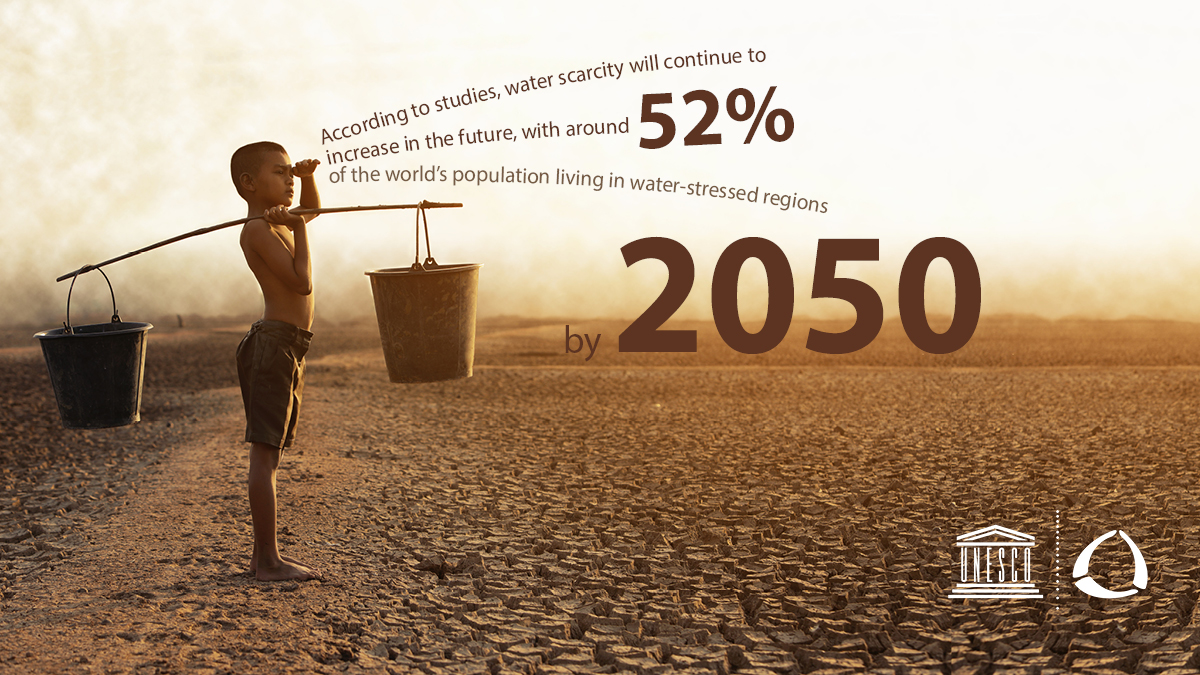 Within the scope of its activities for the UN Water Programmes, ICWRGC makes various contributions to explore aridity and droughts:

EURO-FRIEND: In the regional group of the UNESCO-IHP flagship initiative FRIEND-Water, it is especially the Group on low-flow and drought headed by Prof. Dr. Kerstin Stahl, who actively contributes to the scientific understanding of droughts (contact: Dr. S. Dietrich, EURO-FRIEND Co-Chair).

CO-MICC: The Project investigates freshwater-related hazards caused by climate change using climate projections and their uncertainties. A data portal and methodological manual is to inform users on the options of using their data (contact: D. Caceres).

MedECC: In the Water Chapter of its first status report, the Initiative shows that the drought risk in the Mediterranean will very likely rise due to climate change. Especially in the summer months, the risk will rise substantially and impact on low-flow events and groundwater recharge amongst other factors (contact: Dr. M. Fader, coordinator of the MedECC Water Group and member of the steering committee).

ICWRGC supports further initiatives in the field of drought: