Provocative Hypotheses on the interactions of climate change and water resources

The ICWRGC coordinates a working group during the summer academy of the Studienstiftung des Deutschen Volkes (German Academic Scholarship Foundation), “Koppelsberg 2”, from 13 to 19 August 2017. The working group is titled „Provocative Hypotheses on the interactions of climate change and water resources “.

The group’s main objective is to learn to provoke analytical shocks, to think unconventionally, look over the rim of a tea cup, contradict hypotheses and defend ideas by means of reflecting, researching and discussing. 19 scholars from various disciplines get together and deal with issues such as CO2-fertilizing effect, paleoclimatology and the Water-Food-Energy Nexus. 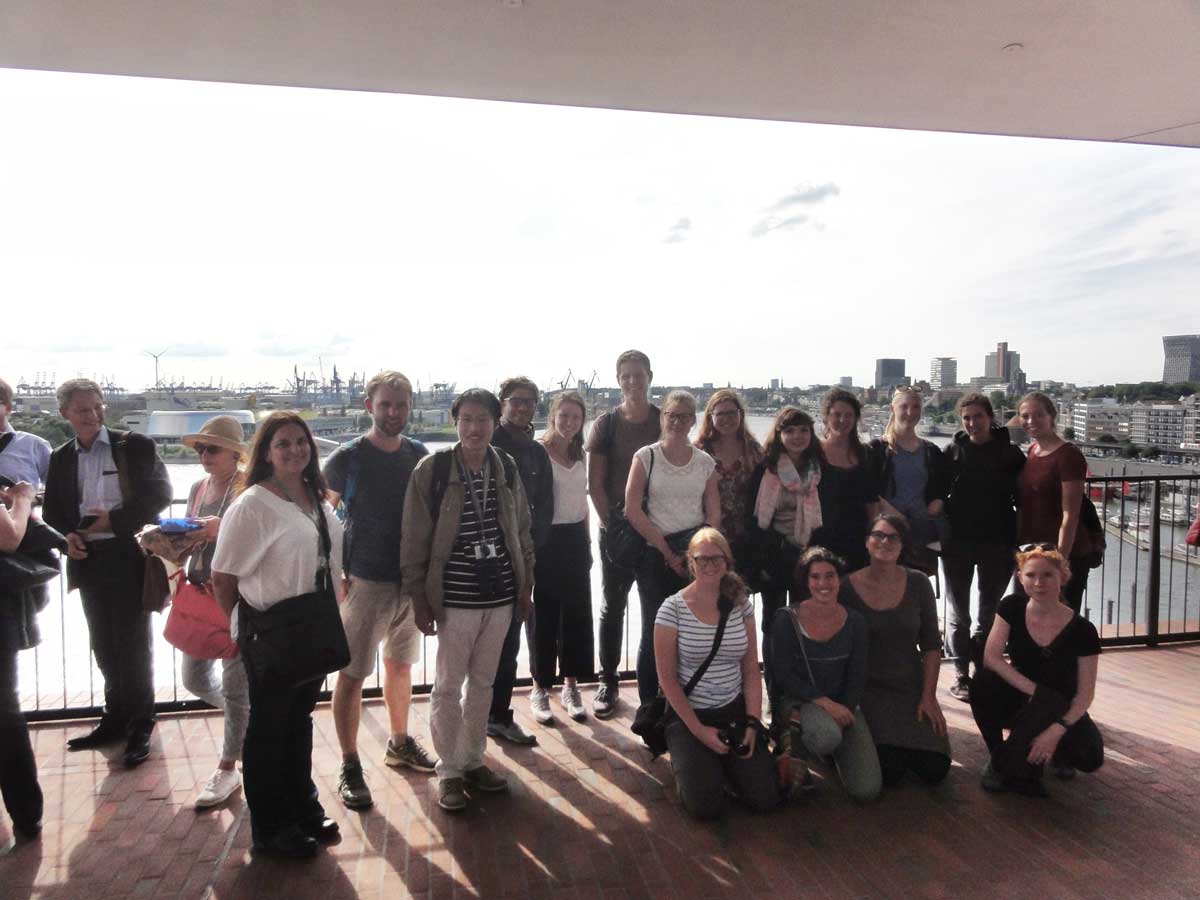 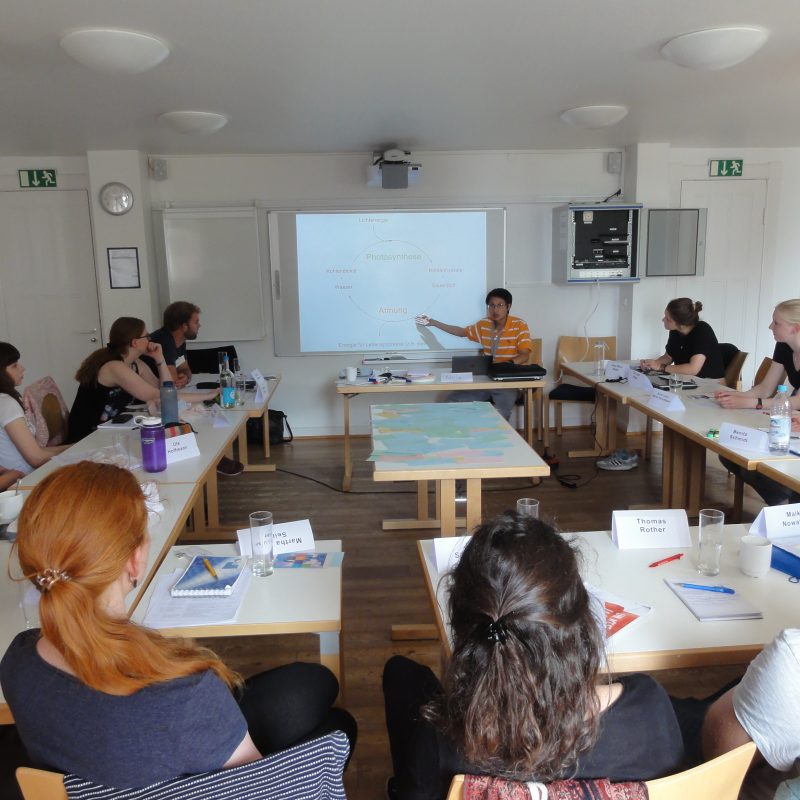 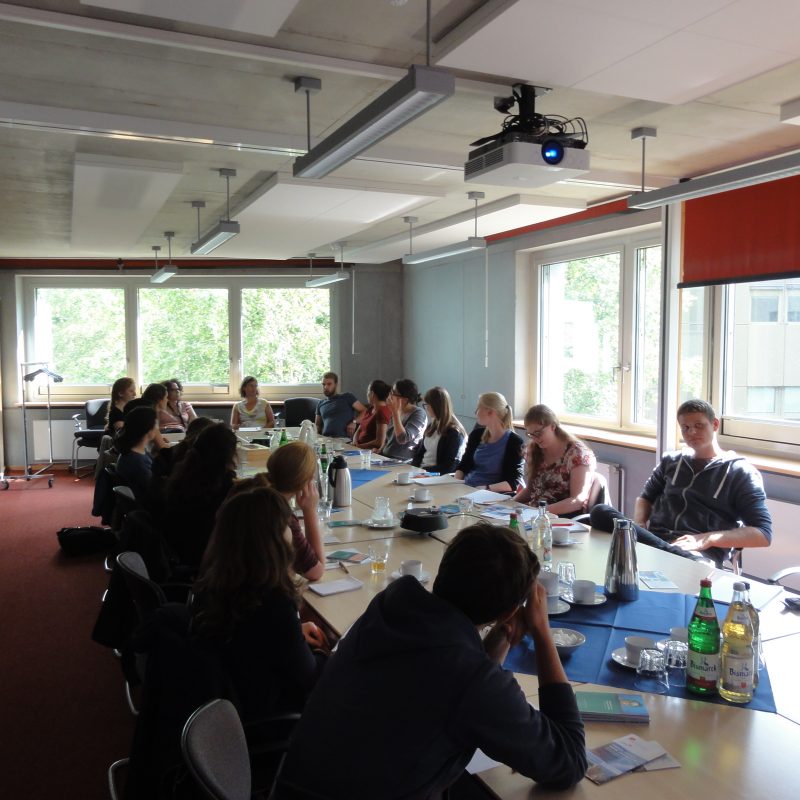 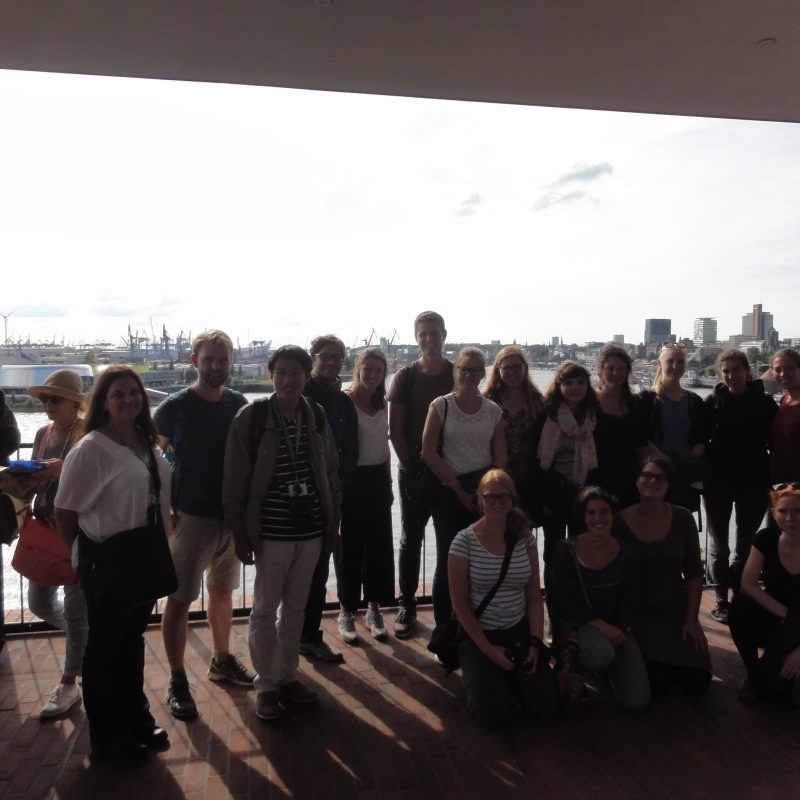 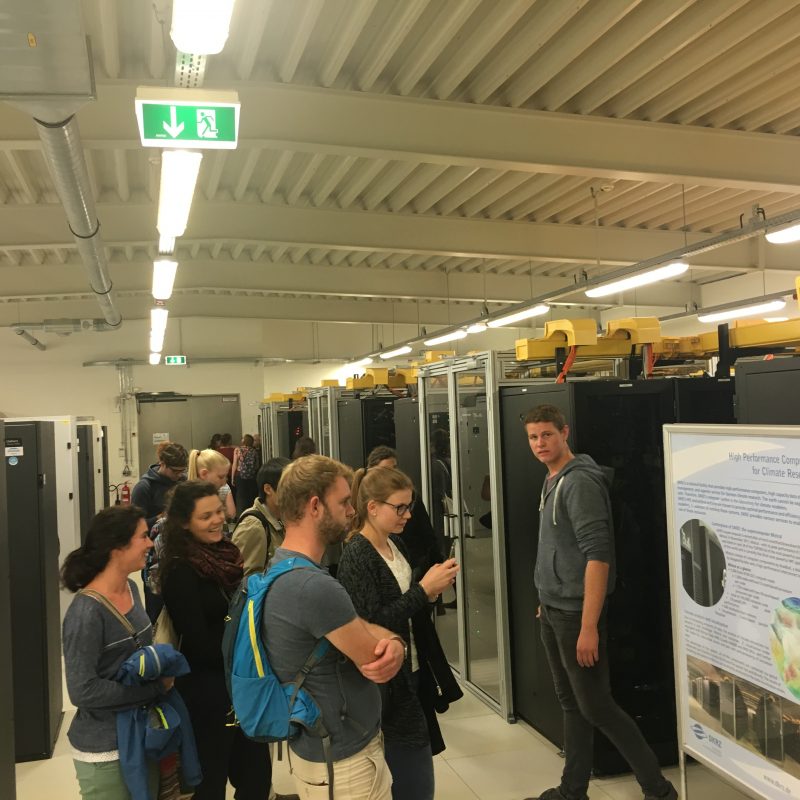 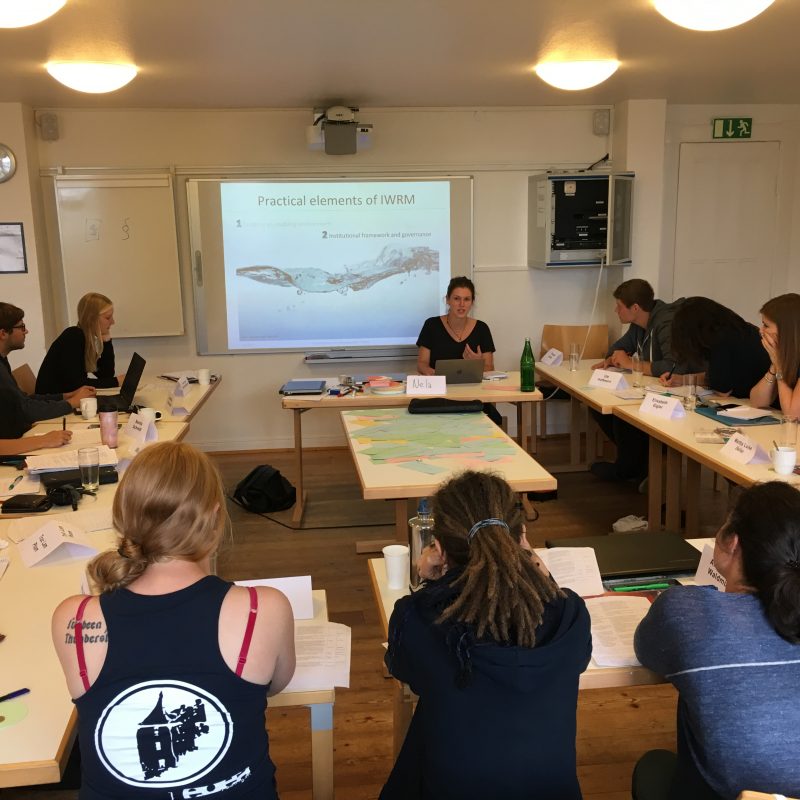 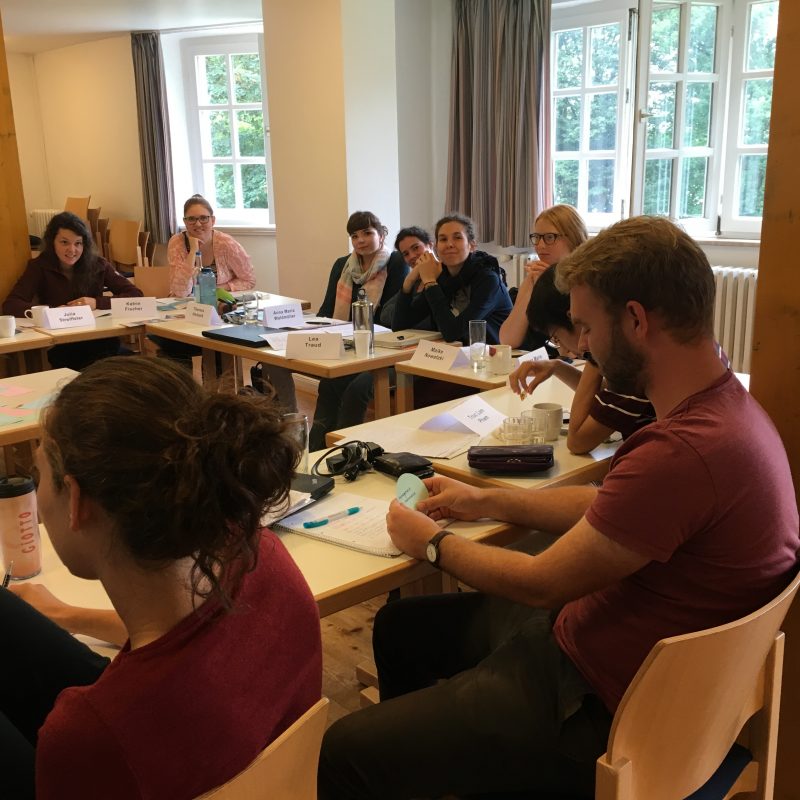