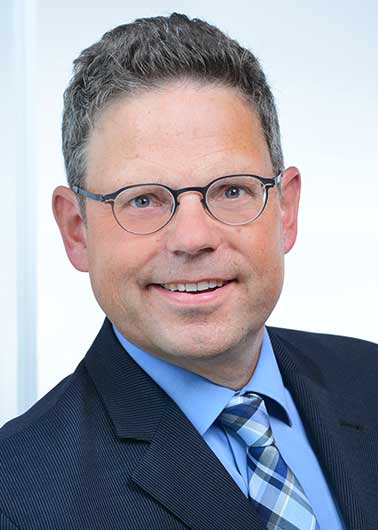 Harald Köthe, born on 16.05.1961 in Karlsruhe, completed his studies in geology at the University of Bonn in 1988 with a diploma thesis on Southern Morocco. His subsequent professional career first took him to the Federal Institute of Hydrology (BfG), where he primarily dealt with hydrogeological tasks, the development of foundations and expert opinions on the environmental compatibility of hydraulic engineering structures as well as sediment and dredged material management in federal waterways in various organisational units. In 2004, Mr. Köthe joined the Federal Ministry of Transport and Digital Infrastructure (BMVI), where he acted as deputy head of division in various fields, primarily hydrology, climate adaptation and environmental protection with supervising responsibilities for the BfG and the Federal Waterway and Shipping Administration (WSV).

Owing to his strong links with the water issue and international experience in the applied science of water, he was appointed Director of the ICWRGC in 2018.

For almost 30 years and in a leading position, Harald Köthe has thus acted as an interface between practitioners, scientists and decision-makers in the field of water-related and environmental issues at the international level.

His versatile professional experience and skills include, among many others: